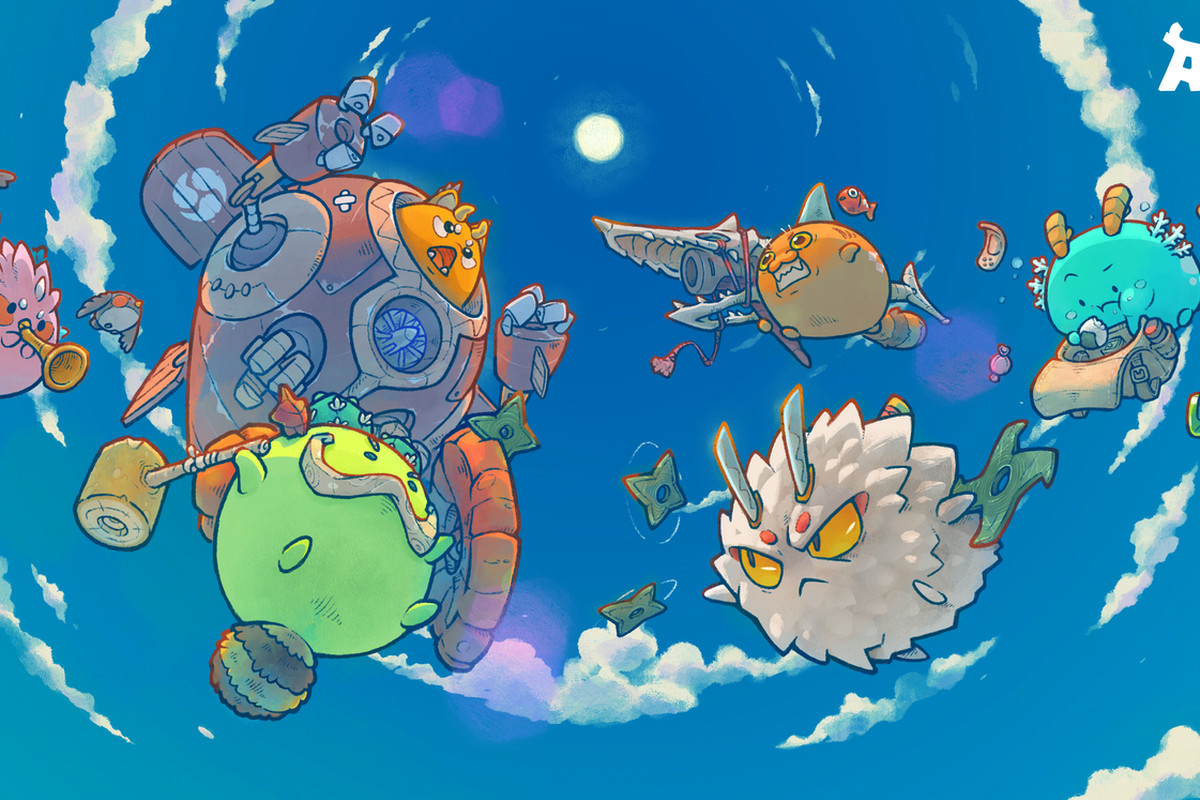 It is no more news that Axie Infinity is dominating the gaming industry. Even if you are not a die-hard fan of online video games, you must have heard about Axie Infinity, either from a game-loving friend, neighbor or even stumble at it on the internet.

Gone are the days when gamers only play video games for the glory. Nowadays, everybody is looking to engage in things that add value to their lives. The only reason you can see an older adult or young folks sit down with a game for up to 12 hours in a day is that something valuable is coming out of it.

Truly, Axie Infinity allows players to earn in-game tokens that have potential monetary value while enjoying playing a video game. It also makes it easy for players to compete even with little experience. Due to Axie Infinity’s opportunities for players, gamers are becoming more interested in participating in the Axie community.

Presently, many young folks quit their formal jobs to play Axie Infinity. Based on the data gathered in recent days, Axie Infinity is topping the chart of videos games with the highest number of participants. Last month, Axie Infinity became the most valuable NFT collection globally.

In reality, Axie Infinity is a game to play. However, an important fact to notice is that Axie infinity is not the only play-to-earn game that fetches money in the present market. There are a number of them with unique features and functions which are not leveling up on the scale of the competition.

So, what makes the difference?

Of course, it can be challenging to pinpoint the particular factor that influenced the sudden surge of Axie Infinity. From the look of things, not even the developers can give that verdict. In comparison, several other play-to-earn games allow people to earn a reasonable number of in-game tokens, which players can use to make trading in an open marketplace. Yet, Axie Infinity has more participants, more than ten of them altogether. That’s a crazy result!

Have Axie Infinity developers done something different to warrant the surge? I don’t think so. While we are not sure what Sky mavis did to blow the game to the world, let’s first examine how the surge started.

The beginning of the sudden surge

Well, the only obvious thing to remember about the immediate dominance of Axie Infinity was its emerging acceptance during the pandemic.

When the world became shut down as a result of the threats of Covid 19, people had no choice but to stay indoors. Every commercial place where people could make money was shut down. Unfortunately for some people, their employers couldn’t keep up with the payment of employees’ salaries since the company is not recording any profit. As a result, some were fired.

Others who remained on the payroll had the only option to accept pay-cut, which made the whole world drown in the pool of hunger.

During the pandemic, people started to improvise, looking to earn money while staying at home. At that juncture, the internet became people’s best friend. That means that people were checking what to do online to make money daily.

Meanwhile, working to earn was not the only problem people faced during the global lockdown. At that period, people were getting bored of staying at home all day, thereby looking for something that could lighten up their spirit.

Then, people started to consider Axie Infinity as a perfect way out. The reason is that the game allows players to earn money while catching indoors. In other words, Axie Infinity provides an opportunity for people to enjoy their stay at home catching fun, and also make money without stress.

The subtle campaign started among the Filipinos. They were the first set of people to discover the dual opportunity Axie Infinity offers. Though the game has been existing since 2017, it became more popular in 2020.

From the much acceptance among the Filipinos, the good news spread to other parts of the world. As of now, Axie Infinity has recorded many participants from several countries around the globe. Click here to read about  The Ultimate Scholarship Guide for Axie Infinity Video Game.

Does Axie Infinity have a future in the gaming industry?

Well, ai am convinced. Though I have not discussed it with the developers in person, it’s evident that Sky Mavis plan Axie Infinity for long-term success. For instance, the game is structured in an open design, meaning that the developers are planning to bring in new incentives and functions to make the game more exciting in the future.

Sky Mavic once said in an interview that their dream is to bring more people into the Axie community, making it a nation of the real economy. Already, Axie Infinity is the largest community of individuals who understand Blockchain technology in the world. Yet, mini-games, advertising fees, non-transferable axies, and sponsorship are all in the making.

Also, some boards are now partnering with Axie infinity, which is a sign of long-term operation.  While the game is building some solid business partnerships, players are also interested in joining the community every day.

Without a doubt, Axie Infinity will stay in the top rank of play-to-earn games for many years to come. The company also seems to be enjoying financial backup from veteran business moguls who understand the nitty-gritty of cryptocurrency.  Looking at the way the game is gaining momentum in the industry, Axie Infinity can become a laboratory of global basic income experiments. Though Axie players are yet to figure out how they will feature in the social experiment, the game promises players’ involvement in the future.

Axie Infinity is the new online play-to-earn game in which you can invest your money to earn more profits. Meanwhile, every business opportunity comes with its unique risks and limitations. So, you need to keep watching your back as you follow the trend.