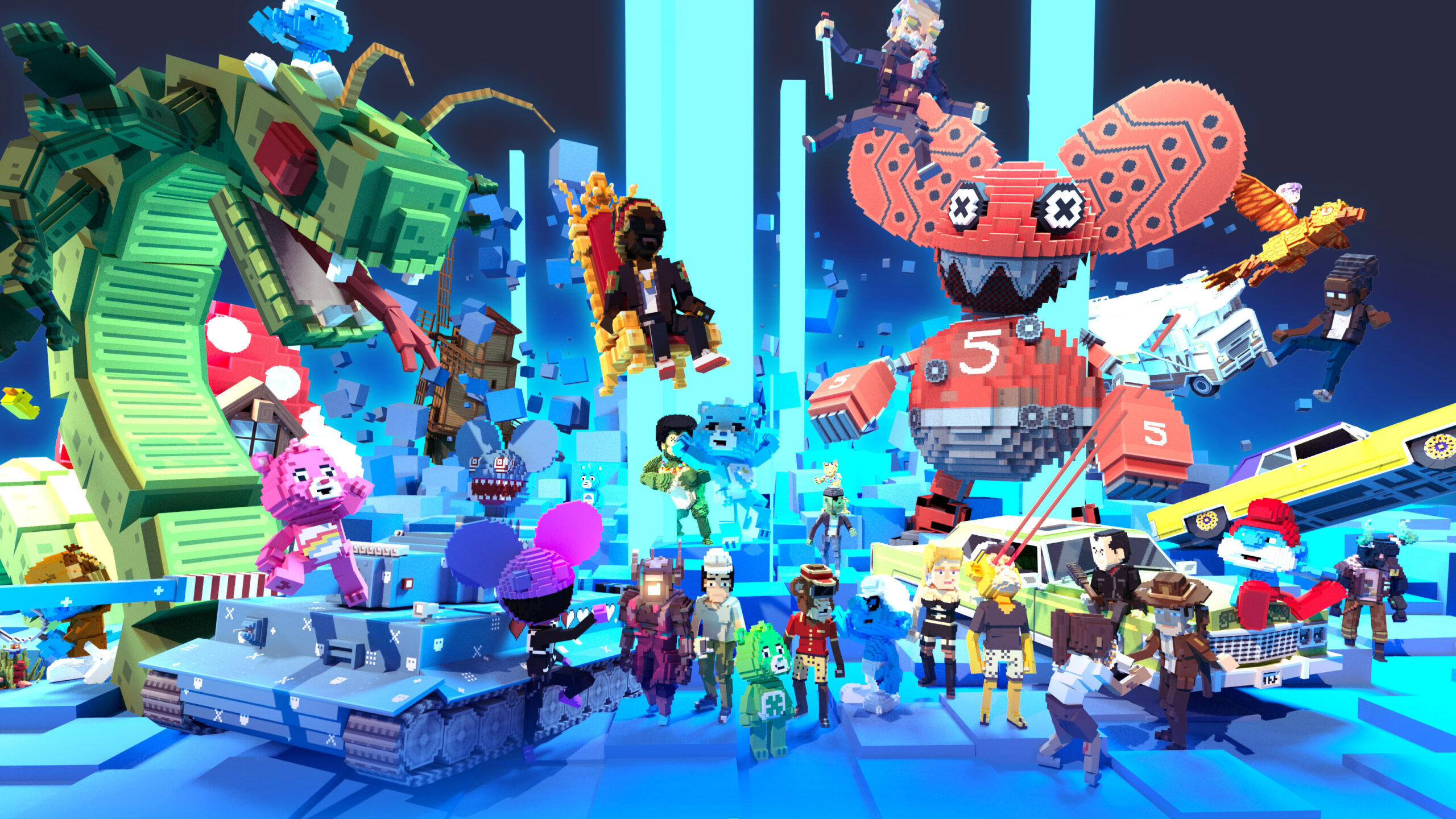 Many game lovers can now begin to earn more than entertainment with the game but can now make real value. Therefore, the professional players can start to enjoy the pleasure of the new blockchain NFT games as against traditional games. It can also integrate blockchain technology alongside the non-fungible tokens for video games where the players can easily earn money from different activities.

Some everyday activities are defeating other players in a player versus player (PvP) mode. In addition, the players can learn to build and raise an army of axie infinity nft and create special characters with unique features. They can also earn rewards by lending assets to the other players or renting out the virtual land portions to other players within the game. And one of the most widely known blockchain games based on this technology is the axie infinity nft.

This article will analyze essential activities with the Axie Infinity in detail, especially as a Play-to-Earn (P2E) business model.

What is Axie Infinity?

As earlier pointed out, the axie infinity nft is a play-to-earn game model driven by blockchain technology. It provides full ownership to the players with the in-game assets in the form of NFTs. This game was created in 2018 by a gaming company in Vietnam known as Sky Marvis. The game design is after the order of the Pokemon if you have tried the game before.

The inspiration for this new gaming technology came from the old franchise, Pokemon. It adds pretty versatile gameplay in which players can gather a lot of digital assets in their different values and numbers. At first, the players buy axies and raise and breed them until they are mature enough to battle other axies and monsters within the game ecosystem.

While you prepare to play the game, you must also learn about the excellent game tokens. The two major ones are the Axie Infinity Shard (AXS) and the Small Love Potions (SLPs). We will begin to analyze each of these tokens. Axie Infinity Shard (AXS). The AXS NFT tokens are ERC-20 utility tokens awarded to the top players within the gaming environment across the entire 19 seasons of the game.

When players possess the AXS, they also have the right to vote within the gaming environment. The AXS also allows the players to win the prices they deserve and gain more access to more in-game features by staking them. When you get the AXS, you can also invest them into the game marketplace through a crypto investment app.

Small Love Potion (SLP). The SLP is the token you get when you win any battle within this game. And when you earn the SLPs, you can begin to use them for breeding the monster creatures called Axies. When your axies mature, you can use them to produce a new generation of axies and sell or auction them on the Axie Infinity marketplace.

Lunacia provides a virtual land space that players on the Axie Infinity can gain by conquest. This virtual universe is called Lunacia, and it is a 301×301 grid divided into different portions or plots. Each plot is represented by a square and minted as non-fungible tokens (NFTs). Within Lunacia, players can buy, lease or develop different portions of this land. A player can own four significant pieces of the Lunacia: the Forest, Arctic, Mystic, and the Savanna.

How to Play Axie Infinity

The first step a new player must take when planning to start the Axie Infinity is to get three axies. These axies are available for purchase at the Axie Infinity marketplace. Each axle you buy has unique characteristics that determine how it will perform in battle or conquest. However, before you invest in axies from the market, ensure you are familiar with the mechanism of this battle, the reward system, and the fundamental protocol of the Axies.

The Battle mechanics of Axie Infinity

The goal of playing Axie Infinity is to raise three axies to the point that they are strong enough to eliminate the other axies of the opponents. Whoever stands after the battle is the winner. After each turn, the player may even play cards in a careful order to increase their chance of winning. The system is, therefore, a kind of turn-based card game.

Details of the Axie Infinity Creatures

Axies are fantasy animals or monsters that users can use to battle after collection and breeding by the players. In terms of the statistics or features, there are four significant statistics that each axie can have, namely:

The acquisition of these properties depends on two factors, such as the Axie body parts and the class. We will then begin to examine each of these essential factors.

The body parts that the axies have included the horn, mouth, ears, eyes, back, tail, and horn that makeup size different parts. Also, the axis body details depend on the class to which the axie belongs, which brings us to the next factor.

The class of axies includes up to nine different divisions, including

Each class has different levels of strengths and weaknesses that can occur when competing with the other players from a different style. In measuring the extent of the damage, the attacking move’s card class can be compared to the axie type of defender.

How to Earn Income on Axie Infinity

The best and most possible way to earn income on Axie Infinity is to play the game. When a player starts the game, he can achieve it through different means, among which three are the most prominent. The reward system also gives the winning player each task or round of battle NFT assets in Smooth Love Potions (or SLP). The three ways of earning SLP are